Create ideas and test them – from one building to a masterplan. Share your vision, wow clients, and move from conception to completion with confidence. 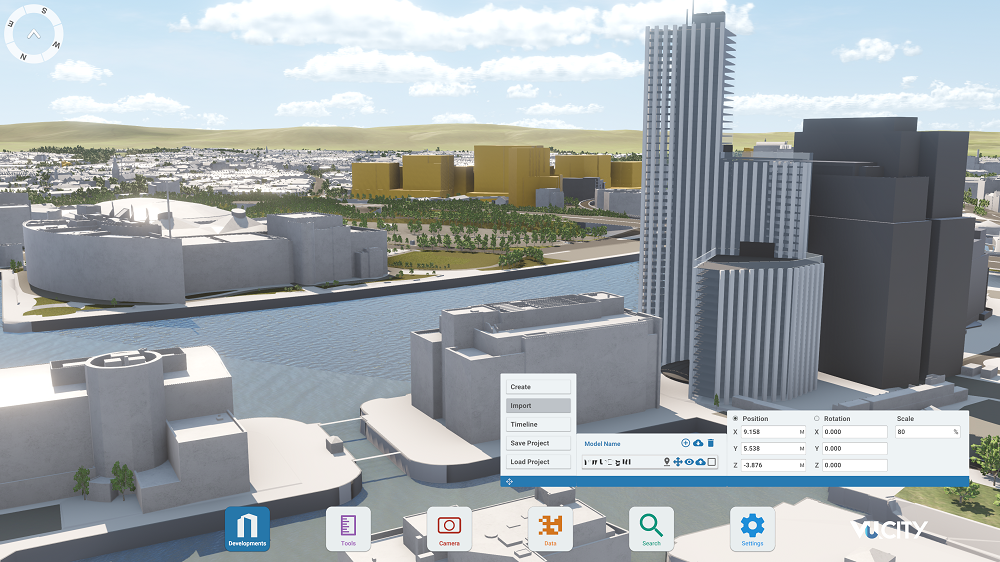 Show design constraints and showcase opportunities in impressive detail. Test ideas in situ. Deliver them interactively for submissions that wow and win.

Know your site inside out. Propose design solutions that meet - and even exceed - client expectations. Be sensitive to historic and social context.

Communicate with a 3D environment for your design narrative that everyone can understand in an instant. Enable meeting attendees to ask informed questions and give insightful feedback.

Take relationships with clients, project teams and planning authorities to another level. Build collaboration and trust in a shared journey. Make it easier for them to understand insights and explain the rationale to politicians and the public.

What can you do with VU.CITY?

"The students were greatly helped by exploring their conceptual designs in their urban context by using VU.CITY’s accurate and immersive city model of London. It gives them greater understanding of their chosen sites and enhances their ability to portray their architectural ideas visually." 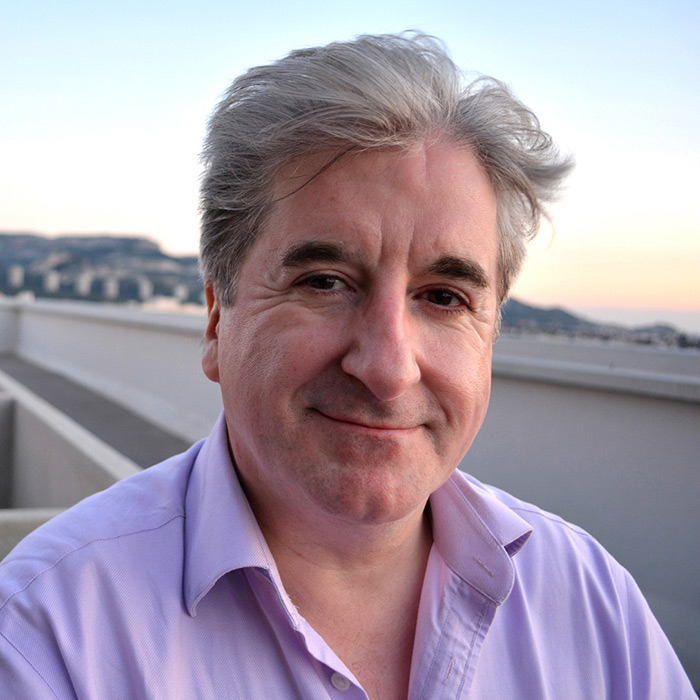 Professor Murray Fraser
Professor of Architecture and Global Culture, The Bartlett School of Architecture - UCL Faculty of the Built Environment
"At last, Farrells and London have their interactive digital model which we have all been waiting for - and it was well worth the wait! Masterplanning will rise to another level!" 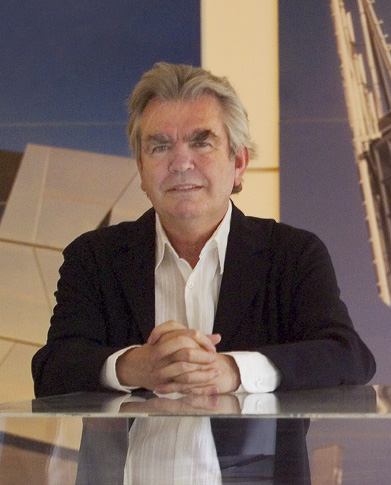 Sir Terry Farrell
Founder - Farrells
“With VU.CITY on the table, it’s like the whole conversation just relaxes. It’s an independent resource we can rely on.”

James Felstead
Director - CGL Architects
“At Farrells we use VU.CITY for many different things, from very early research on the site, to understanding how the options we have been designing fit within the context, also with future developments that are coming in the area." 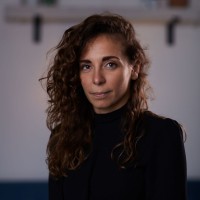 Giulia Robba
Architect - Farrells
“The NLA has been calling for a 3D digital model of London ever since we revealed the scale of tall buildings planned for the city. VU.CITY’s virtual London would do the things we asked for to assist the Mayor, local planners, professionals and communities to better understand the impact of new development and to generate a more positive and collaborative attitude to growth.”

Achieve early buy-in by helping clients, project teams and planning authorities be crystal clear about your scheme. Viewing designs together, sharing feedback, and making revisions is a breeze.

Get the full picture with data including daylight analysis, listed buildings, conservation areas, and protected views. (Data varies across our VU.CITIES to help with major early planning analysis factors.)

Place a camera anywhere to see your scheme in context or how the view from any room would look.

Assess a scheme's suitability to its surroundings with AOD height tools and point measurements in a 15cm accurate digital twin.

Design with the current context and the future cityscape in mind. Check out major consented schemes within their setting and view key information including the developer and architect. 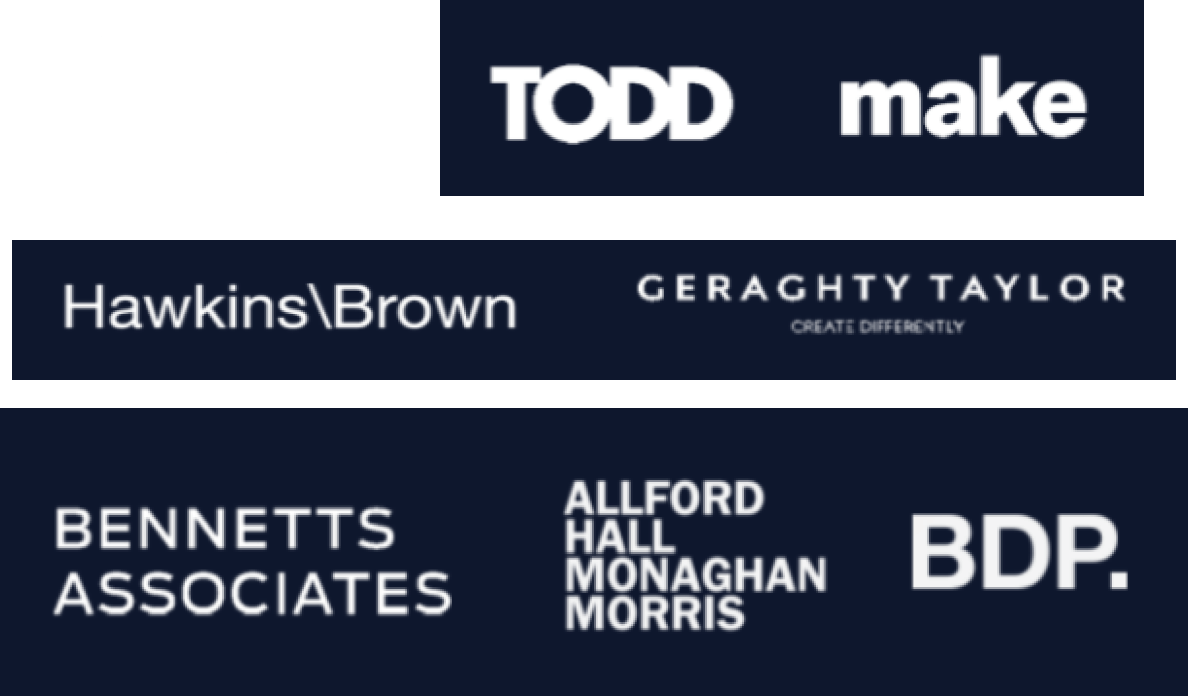 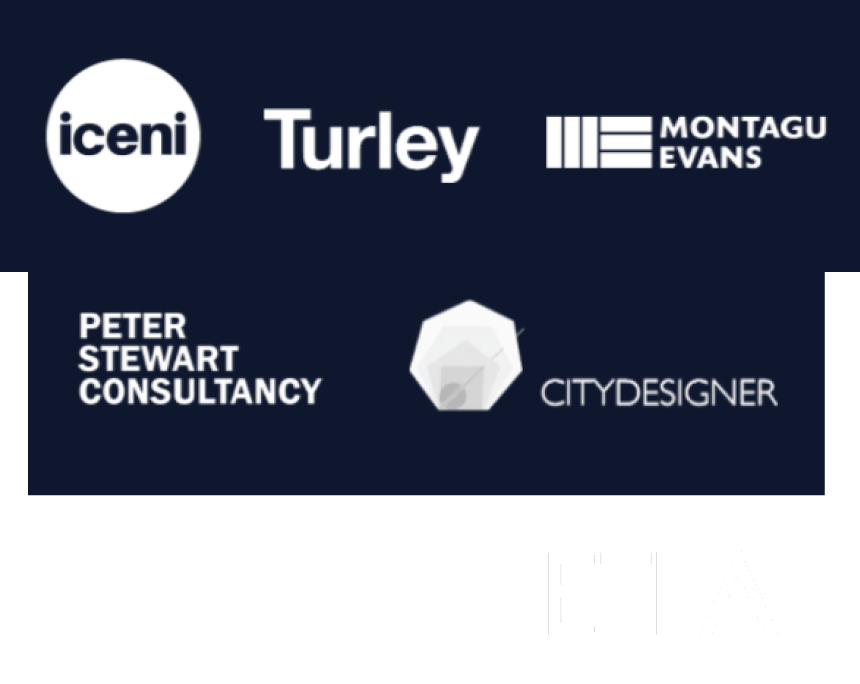 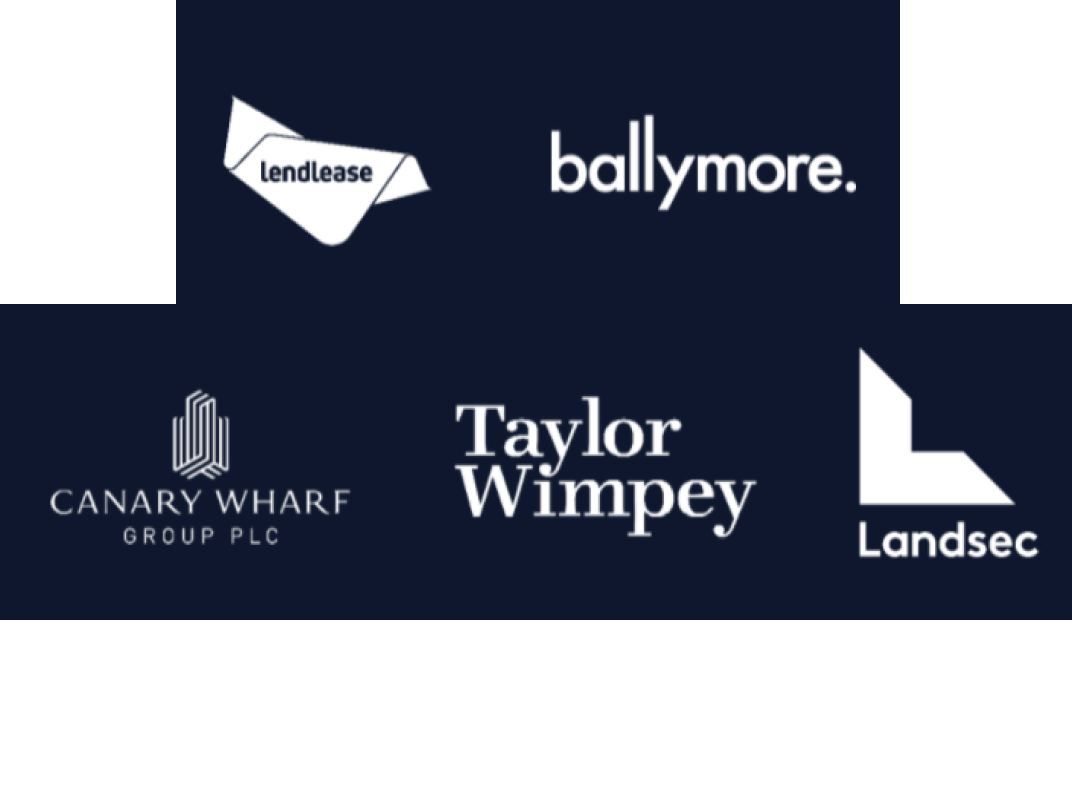 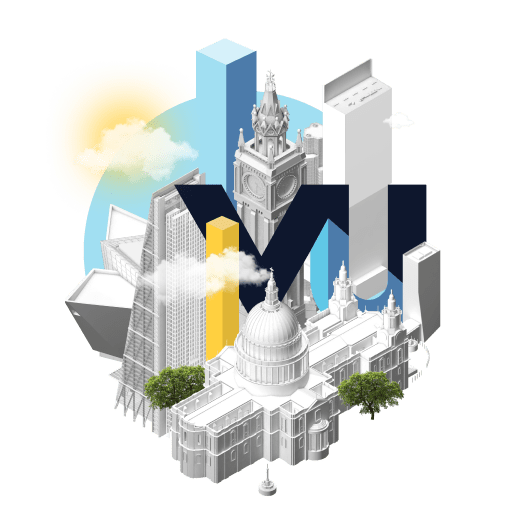 Get a closer look